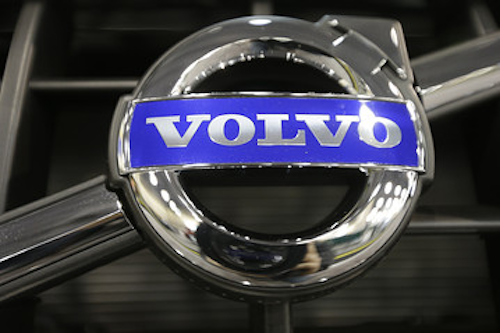 Reports previously indicated Volvo hoped to add a U.S. plant to its current operations in Europe and China. The company moved a top executive to New Jersey earlier this year and set a goal of doubling its U.S. sales in coming years.

The company said the new facility will cost about $500 million, although full details — including the price tag and location — would be announced at a later date. Volvo said it "has drawn up a short list of potential locations;" previous reports said company officials met with lawmakers in South Carolina, North Carolina and Kentucky.

“Volvo Cars cannot claim to be a true global car maker without an industrial presence in the U.S. Today, we became that,” said Volvo chief Hakan Samuelsson. “The U.S. is an absolutely crucial part of our global transformation and today’s announcement makes it perfectly clear that Volvo is in the US to stay.”