Internet Naming Body Moves To Crack Down On '.sucks'

Regulator checking on a Canadian company accused of using the new ".sucks" domain name to extract exorbitant sums from celebrities and companies seeking to protect their public brands. 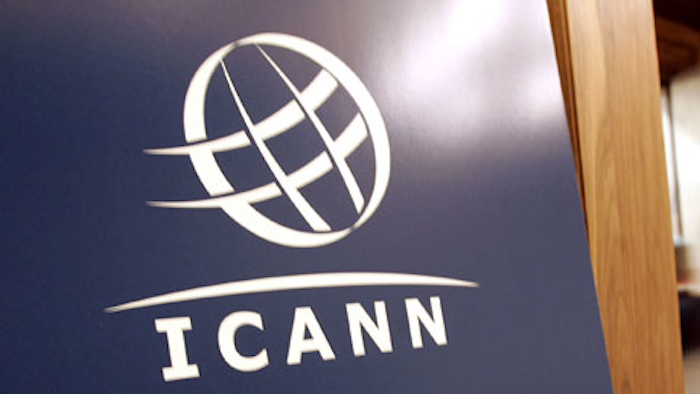 LOS ANGELES (AP) — The body that regulates Internet addresses is checking to see if it can crack down on a Canadian company accused of using the new ".sucks" domain name to extract exorbitant sums from celebrities and companies seeking to protect their public brands.

The Internet Corporation for Assigned Names and Numbers, or ICANN, on Thursday sent a letter to the U.S. Federal Trade Commission and Canada's Office of Consumer Affairs to see if the actions of company Vox Populi Registry Ltd. are illegal.

ICANN initially approved of the so-called top-level domain name, among nearly 600 it has added recently to expand beyond common names such as ".com," ''.org" and ".us."

But it is backtracking after an advisory panel made up of industry groups and companies like Microsoft, Verizon and eBay complained last month.

Vox Populi began accepting registrations using ".sucks" on March 30 from trademark holders and celebrities before it's released to public applicants. It has recommended charging $2,499 a year for the privilege, and according to Vox Populi CEO John Berard, most of the names have been sold by resellers for around $2,000 a year.

Berard said Thursday that the domain name is meant to create destinations for companies to interact with their critics and called his company's business "well within the lines of ICANN rules and the law."

Two weeks ago, the advisory body called the Intellectual Property Constituency representing major companies and industry groups asked ICANN in a letter to halt the rollout of ".sucks," calling it a "shakedown scheme" and "predatory."

Companies like GoDaddy.com register some domain names for just $1 a year, and Vox Populi will offer consumers the right to secure a ".sucks" address for just $10 a year starting in September. The advisory body says that the threat of opening a ".sucks" site to the average consumer later is "an essential element of Vox Populi's coercive scheme."

ICANN said in its letter that if Canadian or U.S. regulators find Vox Populi's actions are illegal, it could declare the company in breach of its contract and seek to change the registry's behavior. It said it is also seeking other remedies within its agreement with the company.