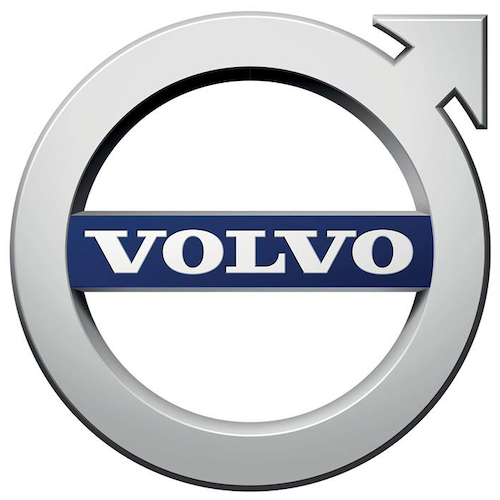 Still, that pledge would only extend to design flaws — not to a driver misusing the technology.