​Nearly 90 percent of distribution center officials participating in a recent survey expect to add new mobile devices and voice technology to their operations over the next five years. 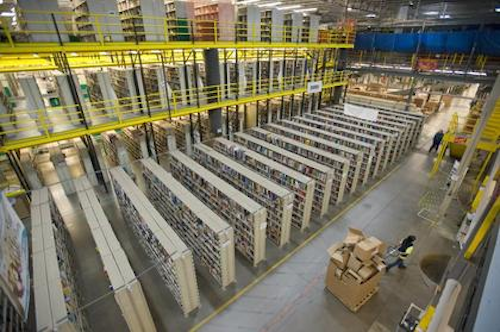 Nearly 90 percent of distribution center officials participating in a recent survey expect to add new mobile devices and voice technology to their operations over the next five years.

The poll, commissioned by Honeywell and conducted by YouGov, included companies in the U.S., U.K., France and Germany.

The findings showed that nearly two-thirds of distribution centers currently utilize systems that manage both retailer orders and online shopping.

The companies, however, still hope to upgrade in order to keep pace with the increasing demands imposed by e-commerce. French respondents attributed 54 percent of sales to online commerce, the highest level of the four nations included in the survey.

"Consumers want their purchases delivered as quickly as possible, which puts extreme pressure on distribution center operators to deliver the right products to the right place at the right time," said Honeywell's Bruce Stubbs.

READ MORE: The industrial distributor of the future

In particular, large majorities in all four countries anticipated transitioning to voice technology, which provides workers with instructions via headphones.

Other technology updates include mobile computers and printers and scanners with improved data-capturing capabilities.

The upgrades are expected to increase order fulfillment speed and accuracy while reducing costs. Picking errors cost distributors about $59 on average, or more than $400,000 per year, according to the poll. The U.S., in particular, showed the highest cost of a picking error at $67.

The online survey polled 263 professionals in operations or IT between July 2 and July 18. Participants were employed by companies with a global workforce of at least 500.