A recently released report anticipates demand for cleaner transportation will substantially increase the global hydrogen market in the near future. 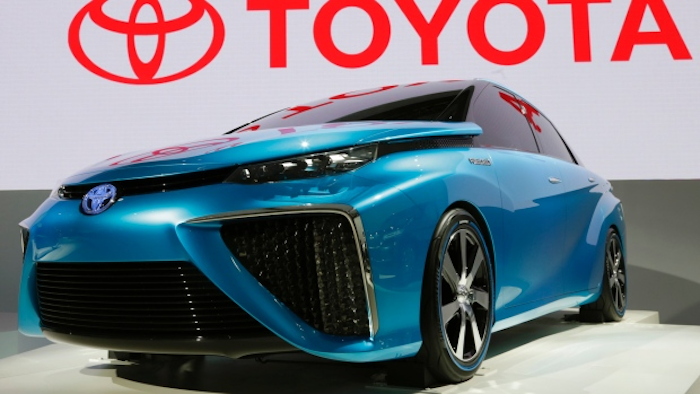 A recently released report anticipates demand for cleaner transportation will substantially increase the global hydrogen market in the near future.

Analysts at New York-based Persistence Market Research predicted the market value of hydrogen would increase by more than 46 percent from $96.6 billion in 2014 to $141.4 billion in 2020.

The report attributed the increase in part to growing demand for hydrogen in petroleum refining. Refiners use the gas for hydrotreating, which reduces sulfur and other chemicals in fuel, as well as hydrocracking, which upgrades lower-quality gasoline oils.

Stricter vehicle emissions regulations, particularly in developed countries, should continue to fuel demand for those processes.

In addition, the report said vehicles powered by hydrogen fuel cells should also contribute to market growth. Toyota and other automakers in recent years sought to advance fuel cell cars, which run on gas from hydrogen filling stations leave only water vapor as exhaust.

The report also found that the hydrogen market value increased by nearly 17 percent from its 2010 level of $82.6 billion.