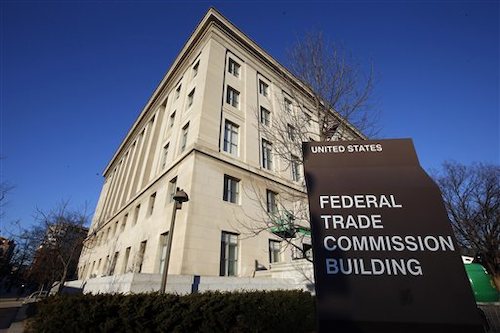 The Swedish company said Friday it has filed two complaints with the International Trade Commission and seven complaints with a federal court in the Eastern District of Texas.

The complaints center on 41 patents for technology used in Apple devices such as iPhones and iPads.

The move comes after Apple last month declined to renew a licensing agreement for Ericsson's mobile technology. Apple says Ericsson is asking for too much money for patents that according to Apple are not essential to industry standards.