This summer, Microsoft will stop patching Windows Server 2003. Manufacturers that don’t update their software will be putting their customers and company at risk. 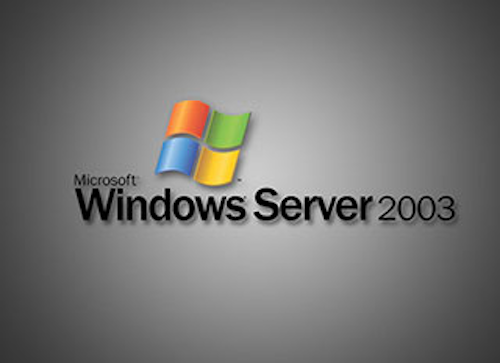 This summer, Microsoft will stop patching Windows Server 2003. Manufacturers that don’t update their software will be putting their customers and company at risk.

Just like Microsoft did with Windows XP last year, the company said it plans to end regular support for Windows Server 2003 on July 14, 2015. Windows Server is used to run back-end computers that process everything from shopping websites to company email.

The TechNet UK blog says that the end of support for Windows Server 2003 means:

CNNMoney reported that 21 percent of all servers are still running Windows Server 2003, while 97 percent of data centers still use the software on a computer somewhere in the building, according to tech supplier Softchoice. But fixing the problem isn’t easy as it takes about 200 days to upgrade. That means there is the potential for millions of computer servers to be hacking targets.

The United States Computer Emergency Readiness Team (US-CERT) issued an alert last fall warning Windows Server 2003 users about the dangers of failing to upgrade before support is discontinued. In the warning, the US-CERT said, “Organizations that are governed by regulatory obligations may find they are no longer able to satisfy compliance requirements while running Windows Server 2003.”

The Portland Press Herald reports that regulatory compliance isn’t the only legal concern for businesses that fail to upgrade their servers. According to Mark Jennings, senior sales director of network services for IT services firm SymQuest, if customer data is stolen after Server 2003 expires, and those customers file a lawsuit, they would have a strong case for negligence.

The bottom line, if your organization is still using Windows Server 2003, or you’re unsure if you are, there’s no time to waste.