GE Says It Will Sell Transportation Financing Unit To BMO

General Electric said Thursday it will sell its transportation financing unit as it continues to pare down its lending division to focus on its industrial businesses. 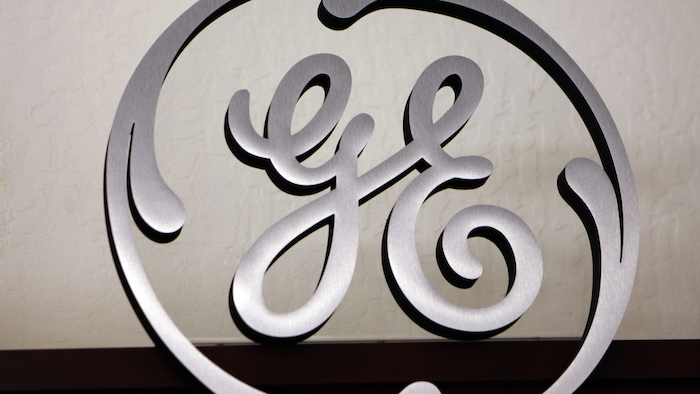 FAIRFIELD, Conn. (AP) — General Electric said Thursday it will sell its transportation financing unit as it continues to pare down its lending division to focus on its industrial businesses.

BMO Financial Group will buy the GE Capital division, which provides financing to equipment makers, dealers and users of medium- and heavy-duty commercial trucks and trailers.

The companies did not disclose exact terms of the deal, but GE said it will add $700 million to a fund it wants to use to buy back stock. GE said it expects to complete the sale in December.

General Electric has been making a push to focus on industrial businesses — making large, complicated equipment for other companies — and shrinking its other businesses. The company said in April that it will sell most of GE Capital's assets and also said it would sell $26.5 billion in real estate assets. In August GE said it would sell its health care lending unit and related loans to Capital One for $9 billion.

GE has also sold its insurance business and NBC Universal in recent years. Last year it agreed to sell its appliance business to Electrolux, although the U.S. government is trying to stop that deal.

The company said Thursday that it expects to announce deals for most of GE Capital's U.S. business by the end of 2015.

Earlier Thursday, GE said it may sell its GE Asset Management division to an investment management firm with experience managing retirement plan assets. The business managed $115 billion in assets as of June 30.

The Fairfield, Connecticut-based company said there won't be any change to pension benefits received by GE pension plan participants as a result of any deal.

General Electric Co. shares rose 13 cents to close at $24.68 Thursday. The stock has fallen about 2 percent so far this year.