A $100 million settlement has been reached between three major tobacco companies and hundreds of people who sued them in Florida federal court. 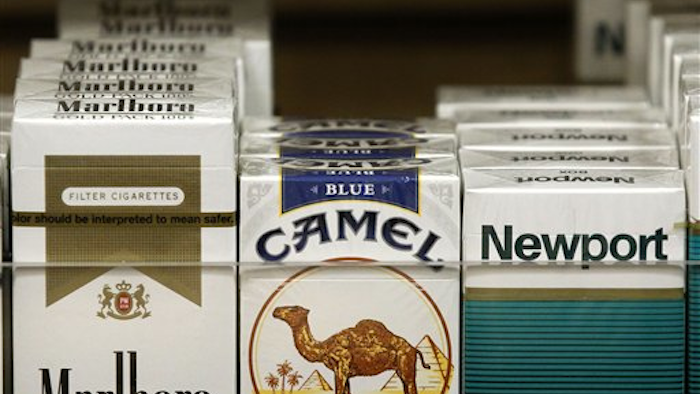 MIAMI (AP) — A $100 million settlement has been reached between three major tobacco companies and hundreds of people who sued them in Florida federal court.

The lawsuits stemmed from a 2006 Florida Supreme Court decision, known as Engle, that threw out a $145 billion class-action verdict against cigarette makers.

That decision let stand findings that the companies knowingly sold dangerous products and hid smoking hazards. But the ruling also required smokers and their families to pursue individual lawsuits.

The settlement Wednesday would end the federal cases.