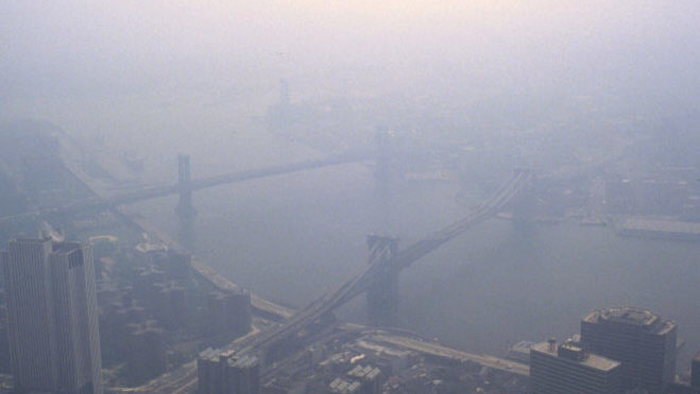 1.4 million jobs: In November, the EPA proposed reducing the standard to between 65 and 70 parts per billion, but the agency's public comment period allowed respondents to discuss a threshold as low as 60 parts per billion. Although the higher limit significantly reduced the ozone rule's cost, the 65 parts per billion cap would still result in 1.4 million fewer job equivalents per year and cost the average U.S. household $830 in lost compensation annually, according to the NAM report.

75 parts per billion: Public health advocates told EPA officials at a series of public hearings earlier this year that the current 75 parts per billion standard has led to a host of long-term health concerns in high-smog areas, including asthma and respiratory failure.

10 years: The EPA faces a court-issued deadline of October to issue a final decision on the ozone limit, and the agency said most states would be able to fully implement the new standard within 10 years. Areas with smog levels already far higher than the current limit, however, would have up to 12 additional years to comply.