Nissan is recalling 625,000 more cars in the U.S. as part of a growing problem with faulty latches that can allow hoods to fly open while cars are moving. 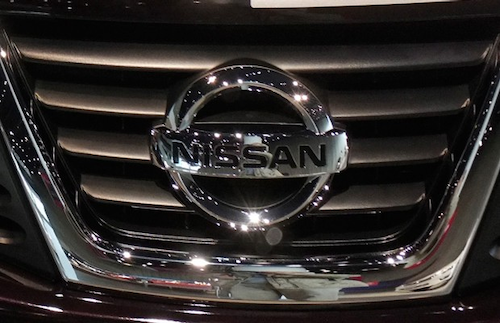 DETROIT (AP) — Nissan is recalling 625,000 more cars in the U.S. as part of a growing problem with faulty latches that can allow hoods to fly open while cars are moving.

The latest recall covers Altima midsize cars from the 2013 through 2015 model years. It brings the total number of vehicles recalled for the problem to nearly 1.1 million.

Nissan says in government documents that if the main hood latch isn't fastened, the secondary latch may not hold the hood closed as designed.

The company says it's still investigating and could recall more vehicles.

Nissan hasn't finalized a fix for the problem.