The world's largest carmaker is reeling from allegations that it intentionally skirted clean air regulations in the U.S. 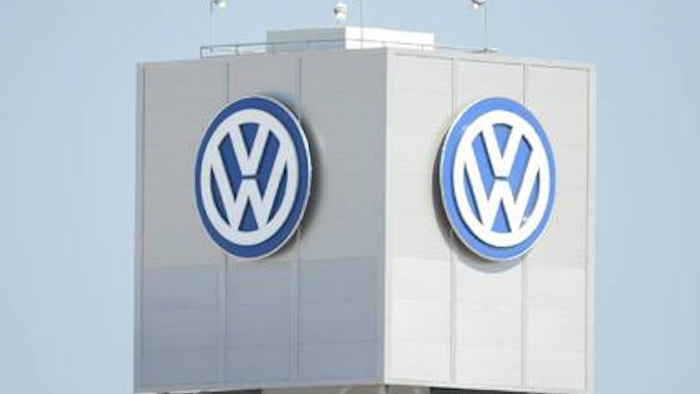 The world's largest carmaker is reeling from allegations that it intentionally skirted clean air regulations in the U.S.

The findings will result in a sweeping recall of diesel Volkswagens and Audis sold in the U.S. and see new models pulled from American dealerships, while additional ramifications could be forthcoming.

But an expert said the revelations almost certainly won't result in a staggering $18 billion fine against the German automaker.

The Environmental Protection Agency last week alleged that the company installed software in nearly 500,000 diesel vehicles that manipulated emissions levels during tests. The New York Times also reported that company officials misled investigators about the nature of the problem for nearly a year.

The agency said that Volkswagen faces fines of up to $37,500 per vehicle, or more than $18 billion, but Steel said that the EPA would instead determine "an appropriate amount that makes violating the regulation no longer financially worthwhile."

The company could need up to a year to determine a plan to fix the vehicles. Although they remain safe for drivers, the EPA argued that they presented a threat to public health by emitting more smog-causing particles than allowed by law.

Volkswagen CEO Martin Winterkorn apologized over the weekend and vowed to cooperate with regulators, but the company's stock nonetheless plummeted early this week.

German regulators vowed to conduct an inquiry into the scandal, while U.S. officials indicated that they would look into other automakers regarding their emissions testing.