U.S. auto safety regulators are investigating reports that airbags on some older Honda Accords may not inflate in a crash. 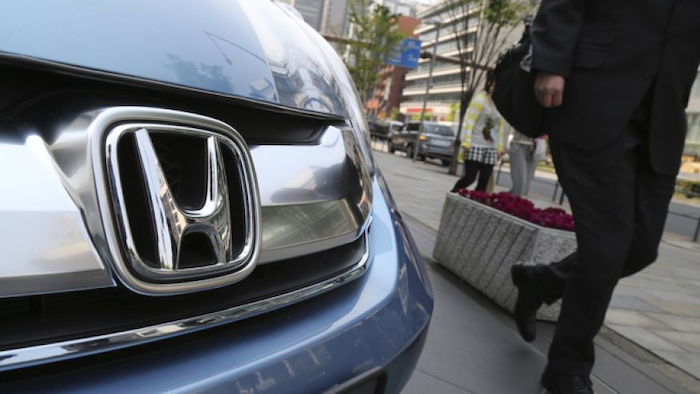 DETROIT (AP) — U.S. auto safety regulators are investigating reports that airbags on some older Honda Accords may not inflate in a crash.

The probe by the National Highway Traffic Safety Administration covers about 384,000 cars from the 2008 model year.

The agency says in documents posted Friday that it received 19 consumer complaints that the airbag control computer failed in the Accord, which then was Honda's top-selling model.

A driver in Belleview, Florida, was injured when his car hit a concrete wall at 50 miles per hour and the airbags didn't inflate, according to a complaint filed with the agency. Several others complained that the computer had to be replaced to fix the problem and they were charged around $500.

"This also means that the safety of the vehicle passengers and operators are in jeopardy and potentially face serious injury or death," another complainant wrote. People filing complaints are not identified in the agency's database.

The agency says the malfunction causes the airbag warning light to illuminate on the dashboard and disables the airbags until repairs are made. Investigators will look into how often the problem happens and decide if a recall is needed.