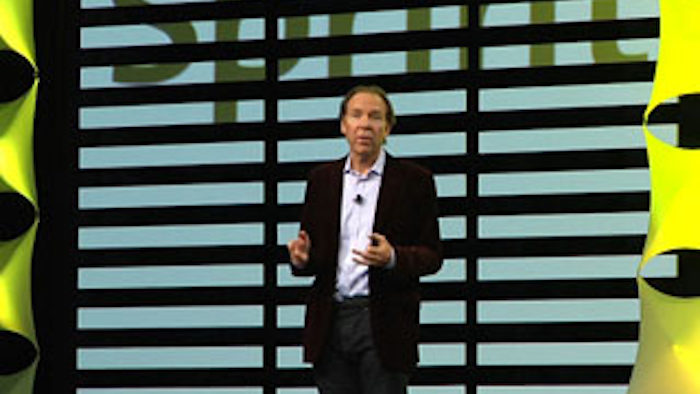 The cash-and-stock deal gives SoftBank a 78 percent stake in Sprint Nextel. SoftBank had been vying against Satellite TV operator Dish Network Corp. to gain control of Sprint Nextel, which is based in Overland Park, Kan.

As part of the new ownership, Sprint Nextel is changing its name to Sprint Corp. Its remaining publicly traded stock will be listed on the New York Stock Exchange under the ticker symbol "S."

One had its lowest sales in a decade, the other hit record deliveries.
Jan 14th, 2022
Follow Us
Most Recent