Shareholders of Nokia are meeting in Helsinki to vote on the company's plans to sell its ailing cellphone division and portfolio of patents and services to Microsoft Corp. for €5.4 billion ($7.2 billion). 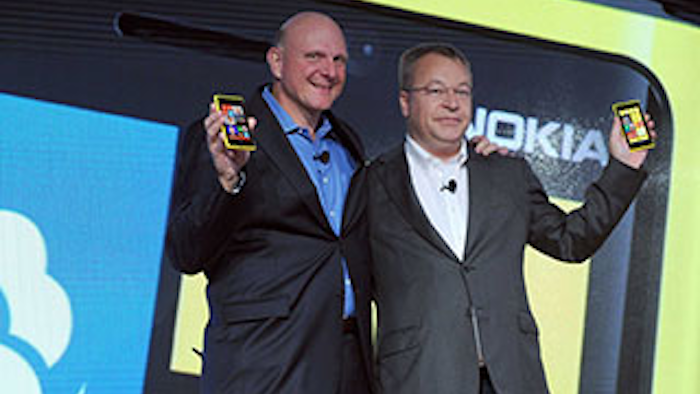 ELSINKI (AP) -- Shareholders of Nokia are meeting in Helsinki to vote on the company's plans to sell its ailing cellphone division and portfolio of patents and services to Microsoft Corp. for €5.4 billion ($7.2 billion).

Once the dominant player in wireless devices the Finnish mobile phone maker has seen its global market share shrink as it battles stiff competition from Apple and Google Inc. in the lucrative smartphone trade.

Nokia changed the venue of the meeting to a larger hall as some 5,000 shareholders registered to vote.

Finnish media have reported that shareholders are expected to approve the plan as the company's share price has more than doubled since the September announcement of the deal.

It was trading down 1 percent at 5.92 euros in Tuesday afternoon trading as the meeting started.