U.S. Jobs Numbers Up Over January

U.S. hiring improved in February from the previous two months despite a blast of wintry weather, likely renewing hopes that growth will accelerate this year. 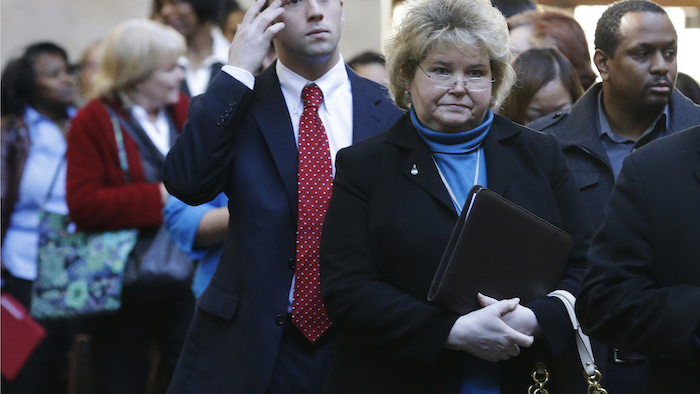 WASHINGTON (AP) — U.S. hiring improved in February from the previous two months despite a blast of wintry weather, likely renewing hopes that growth will accelerate this year.

The unemployment rate rose to 6.7 percent from a five-year low 6.6 percent. More Americans started looking for work but didn't find jobs. That's still an encouraging sign because more job hunters suggest that people were more optimistic about their prospects.