A Federal Reserve survey says the U.S. economy grew in most parts of the country from late May through early July, bolstered by the housing recovery, consumers and more factory output. 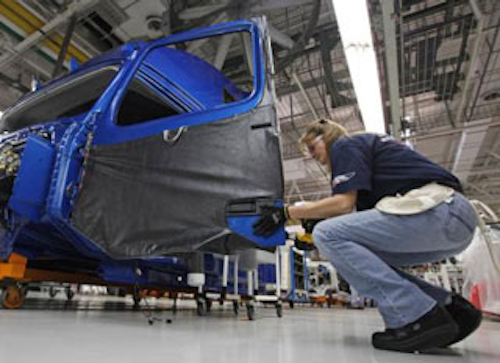 WASHINGTON (AP) -- A Federal Reserve survey says the U.S. economy grew in most parts of the country from late May through early July, bolstered by the housing recovery, consumers and more factory output.

The report says hiring held steady or increased in most districts. But employers in some districts were reluctant to hire permanent or full-time workers.

The survey is based on anecdotal reports from businesses.