Unemployment rates rose in nearly all large U.S. cities in June as college graduates and many of those still in school began searching for jobs. 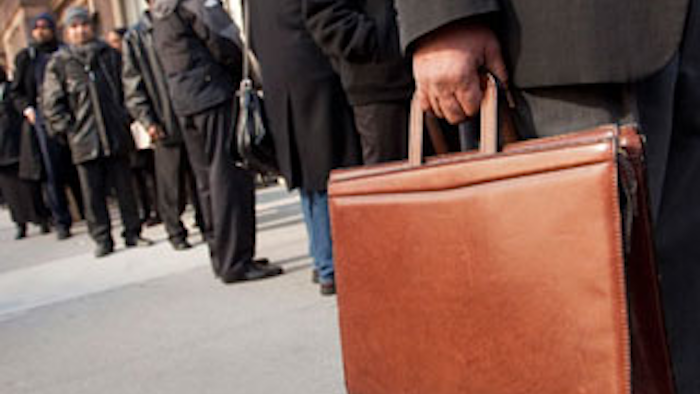 WASHINGTON (AP) -- Unemployment rates rose in nearly all large U.S. cities in June as college graduates and many of those still in school began searching for jobs.

The Labor Department said Tuesday that unemployment rates rose in 347 large metro areas in June compared with the previous month. They fell in 12 and were unchanged in 13. In May, rates fell in 109 cities and rose in 243.

Unlike the national figures, the metro unemployment data are not adjusted for such seasonal changes. Many of the cities with significant rate increases have large universities where students graduated in June and began looking for work. And many university workers are temporarily unemployed in the summer when the academic year ends.

Nationally, the unemployment rate was 7.6 percent in June, down from 8.2 percent a year ago. Employers added 195,000 jobs last month. That's close to average monthly gain in the first half of this year of 202,000. Hiring averaged only 180,000 a month in the previous six months.

The city with the nation's lowest unemployment rate was Bismarck, N.D, where the rate was 2.8 percent.

Among the 49 cities with more than 1 million in population, Detroit had the highest unemployment rate at 10.3 percent. That's up from 9 percent in May.

The unemployment rate in Minneapolis was 5.1 percent, the lowest among the large cities.