The chief executive of Alcatel-Lucent SA is warning that the telecommunications equipment maker could go under if it doesn't slash costs — and jobs. 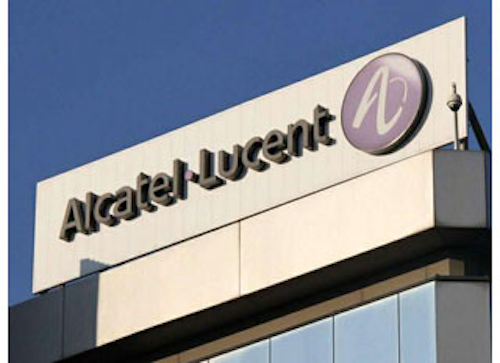 PARIS (AP) -- The chief executive of Alcatel-Lucent SA is warning that the telecommunications equipment maker could go under if it doesn't slash costs — and jobs.

Michel Combes spoke on Europe-1 radio Tuesday ahead of a protest by workers in Paris over 10,000 job cuts planned at the company.

It has lost money nearly every year since U.S.-based Lucent Technologies merged with France's Alcatel in 2006. It's among a string of once-successful cellphone makers that has struggled to keep up with fast-changing competition and technological shifts.

Combes said, "yes, this company could disappear," stressing that a restructuring plan he announced last week is aimed at saving Alcatel-Lucent from that fate.