Kimberly-Clark To Spin Off Healthcare Business

Kimberly-Clark Corp., which makes Kleenex tissues and Huggies diapers, said on Thursday that it plans to spin off its healthcare business into a separate publicly traded company. Kimberly-Clark's stock jumped 5 percent in after-hours trading following the announcement Thursday. 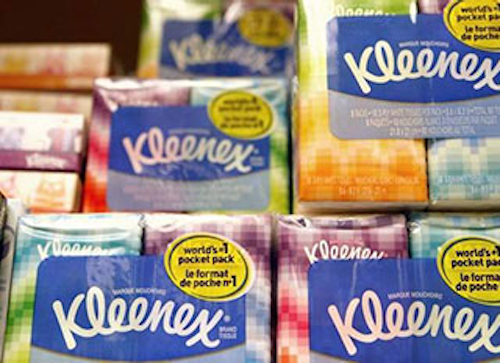 Kimberly-Clark Corp., which makes Kleenex tissues and Huggies diapers, said on Thursday that it plans to spin off its healthcare business into a separate publicly traded company. Kimberly-Clark's stock jumped 5 percent in after-hours trading following the announcement Thursday.

The healthcare business, which makes medical devices and surgical products, has about $1.6 billion in annual sales. The spinoff is expected to be completed at the end of the third quarter of 2014 and is subject to market, regulatory and other conditions. Kimberly-Clark is working with Morgan Stanley on the deal.

Robert Abernathy, who is president of Kimberly-Clark's Europe group, will become CEO of the new health care company. Abernathy has worked at Dallas-based Kimberly-Clark since 1982.

"While K-C Health Care has been part of our company since the 1970's, its strategic fit and growth priorities have changed over time and we now think that pursuing a spin-off makes sense for our shareholders," said Kimberly-Clark CEO and Chairman Thomas Falk.

The healthcare business is based in Roswell, Ga., and has more than 16,000 employees around the world.