The U.S. economy grew at a 2.6 percent annual rate in the October-December quarter, slightly more than previously estimated, as consumer spending rose at the fastest pace in three years. 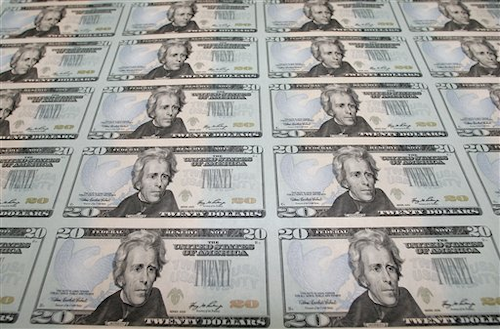 WASHINGTON (AP) — The U.S. economy grew at a 2.6 percent annual rate in the October-December quarter, slightly more than previously estimated, as consumer spending rose at the fastest pace in three years.

The Commerce Department says the fourth-quarter growth rate was a bit stronger than its 2.4 percent estimate made last month. The revision reflected stronger consumer spending, which rose at an annual rate of 3.3 percent — its best quarterly pace since 2010.

Even with the upward revision, growth in the overall economy slowed from a 4.1 percent pace in the July-September quarter. Analysts think growth has slowed even more in the current January-March period to around a 2 percent annual rate. A harsh winter has disrupted factory production and kept people away from shopping malls.