The owner of the nation's biggest tobacco company, Philip Morris USA, has sold a North Carolina cigarette plant it idled in 2009.

The property includes 3.5 million square feet of buildings, including the old cigarette manufacturing facility, warehouses and a utility plant. According to county records, it was sold for $68.5 million.

In 2009, Altria closed the factory that employed 2,500 and moved all of its cigarette manufacturing to its Richmond plant to bring its capacity in line with falling demand for cigarettes industrywide.

The maker of Marlboro cigarettes in the U.S. saw its overall volumes decline about 4 percent to 129.3 billion cigarettes last year.

3D Systems Partners With Staples For Printing As A Service 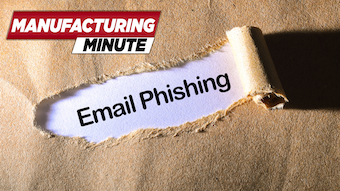 The company received some harsh feedback on social media.
Jan 6th, 2021
Follow Us
Most Recent