Lawsuits alleging that General Motors cars lost value because of ignition switch recalls will be heard in a New York City federal court. 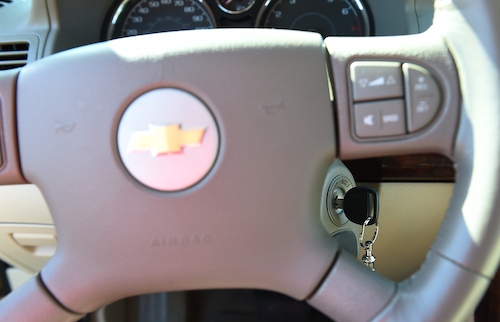 A panel of judges sitting in Chicago made the decision Monday.

U.S. District Judge Jesse Furman will hear the cases. A panel on multi-district litigation says it knows of 74 lawsuits in 31 federal courts.

The lawsuits allege that the older small cars dropped in value after the ignition switch recalls were announced starting in February. GM has admitted knowing about the problem for at least a decade before the recalls.

The panel says in an order that New York is the best place to hear the cases because GM's 2009 bankruptcy case was there. Furman handled appeals and is familiar with the GM case.

Where Have All The Missing Workers Gone?