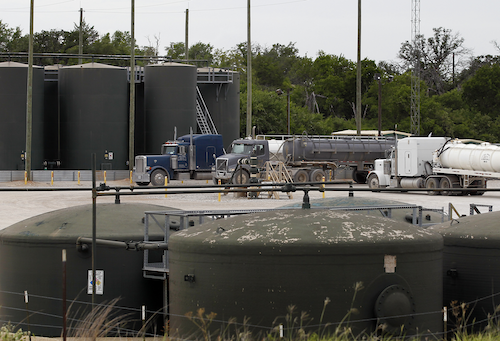 AZLE, Texas (AP) -- Earthquakes used to be almost unheard of on the vast stretches of prairie that unfold across Texas, Kansas and Oklahoma.

Orders For Durable Goods Drop In May