Honda Motor Co. said Thursday it will recall a total of 175,356 Fit and Vezel hybrid vehicles due to a faulty engine control system that could cause problems such as unintended acceleration. 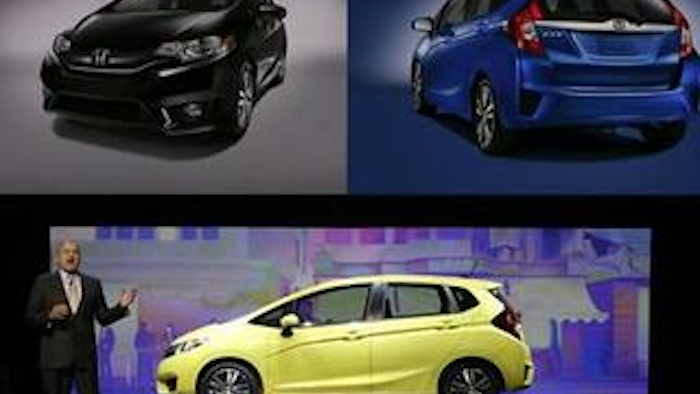 TOKYO (Kyodo) -- Honda Motor Co. said Thursday it will recall a total of 175,356 Fit and Vezel hybrid vehicles due to a faulty engine control system that could cause problems such as unintended acceleration.

In a report filed with the Ministry of Land, Infrastructure, Transport and Tourism, Honda said it is recalling vehicles made from July last year to this month.

The two vehicles are not marketed abroad, according to Honda.

The problem attributable to programming in the vehicles' engine control unit may cause unintended acceleration under certain conditions, according to the ministry.

Due to the problem, 11 accidents have occurred in 11 prefectures, including a case of a Fit vehicle crashing into a steel pole after suddenly starting in a parking lot in Miyagi Prefecture in February. Thirty-three cases of unintended acceleration have also been reported.