Two-thirds of respondents believe it’s important for suppliers to connect to the Bill of Matrials (BOM), yet 47 percent have not connected. 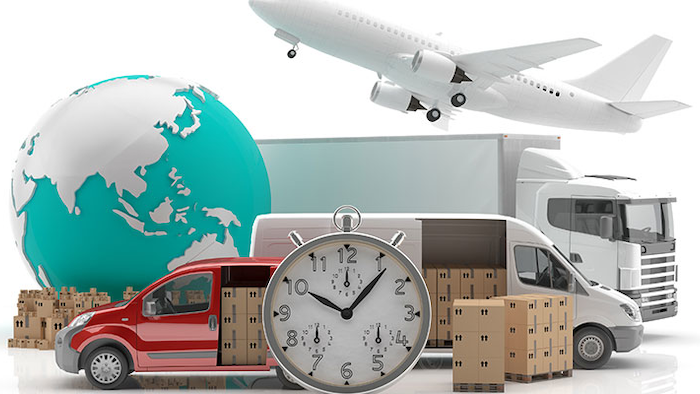 FOSTER CITY, Calif. – Arena Solutions has announced the results of a cross-industry survey of 405 product companies focused on how organizations manage their Bill of Materials (BOM). In its most surprising finding, the survey showed nearly half (48.4 percent) of respondents are using either a spreadsheet (34.6 percent) or nothing at all (13.8 percent) to manage their BOM. The survey results also demonstrated that while most respondents feel it is important to connect suppliers to the BOM, a significant number are not doing so.

Of the survey’s 405 total respondents, two-thirds represented organizations with fewer than 500 employees, while one-fifth represented organizations with more than 2,500 total employees. The largest single group of respondents was engineers, at 35 percent, while the rest were in managerial positions: 13.6 percent VP-level or above and 87.5 percent either interacted directly with the BOM or supervised those who do.

Almost as surprising as the finding that inadequate, antiquated tools continue to be used by many to manage their BOM, was the frequency with which suppliers are being integrated into the product design and development process. Even though 62 percent say it is “important” (26 percent), “very important” (22 percent) or “absolutely critical” (13 percent) that suppliers be connected to the software that runs the BOM for smoother business operations, nearly half (47 percent) say that none of their suppliers are connected to the BOM. Even among those who say it is “absolutely critical” to connect suppliers to the BOM, 26 percent of those respondents still do not have key suppliers connected.

Interestingly, it’s also clear from the survey analysis that not having a specific supplier or multiple suppliers connected to the BOM causes significant problems, including the following, cited by respondents:

“We found it curious that while a majority of product companies say it’s important or absolutely critical for their suppliers to interact with the BOM, nearly half say that none of their suppliers are connected to it, primarily because it’s too difficult, but also due to cost and security concerns,” said Kent Killmer, Vice President Marketing, at Arena Solutions. “Thankfully, there’s a solution. Our SaaS, cloud-based PLM solution enables product companies to connect suppliers quickly and inexpensively. And due to our multi-tenant, single-instance of software architecture, we can make upgrades, release updates and install security patches effortlessly across our entire customer base. By making it easier to connect suppliers —and their suppliers — to the product record, we’ve helped to greatly reduce problems of version control, scrap, rework, product delays and continued to shrink time to market.”