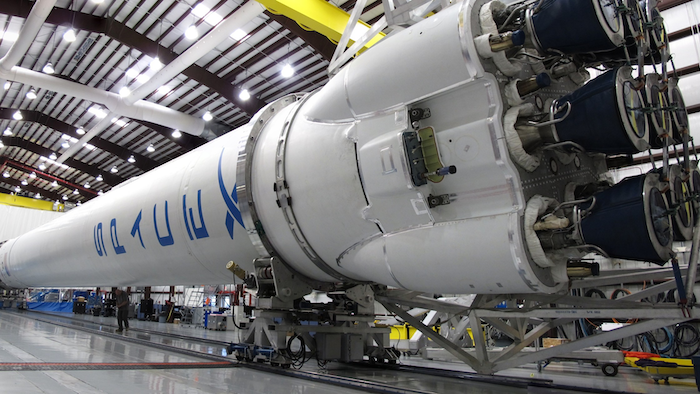 ​SpaceX's next attempt to safely return a discarded rocket to Earth will reportedly take place on dry land for the first time.

NASA, however, said this week that the next launch of the Falcon 9 will attempt a booster landing at Cape Canaveral, according to Florida Today.

"Their plan is to try to land (the rocket) out here on the Cape-side," said Carol Scott of NASA’s Commercial Crew Program.

SpaceX is among several companies that hope to develop reusable rockets, which would prevent the boosters from crashing back to Earth and alleviate one of the biggest cost hurdles to space travel.

The company previously made multiple unsuccessful attempts to land Falcon 9 rockets at sea. Despite those setbacks, SpaceX reportedly remains confident in its system and believes that an unstable ocean platform only made the attempts more challenging.

A date for the next Falcon 9 launch has not been set and a proposed Cape Canaveral landing has not yet been approved by the Federal Aviation Administration.

NASA's press conference was originally scheduled to update reporters on SpaceX's platform upgrades in preparation for launches of Falcon Heavy rockets, which could begin next year and could send astronauts into space as soon as 2017.