The latest move is part of a series of cuts at the factory, where 770 workers are currently employed, compared with 7,000 in the late 1970s. 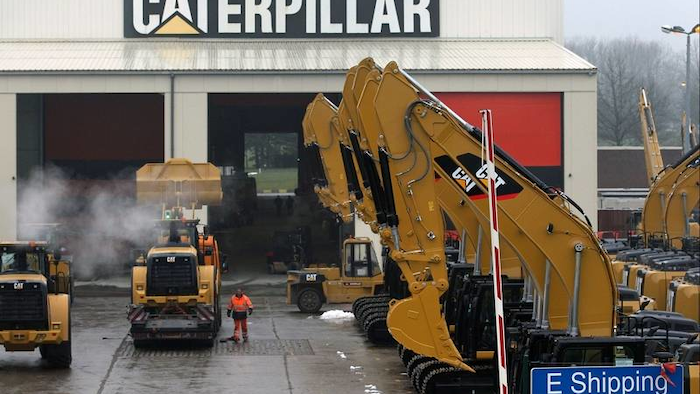 Joliet, Illinois — Caterpillar Inc. says it will move two production lines from its Joliet plant to Mexico in a plan that will result in the loss of 230 jobs at the Illinois site.

The Joliet Herald-News reports that the company made the announcement Friday.

The construction and mining equipment maker said in a statement that it was pushing ahead with the plan in order to "remain cost competitive."

Under the plan, the company will move production of gear and engine oil pumps and valves to a sister plant in Monterrey, Mexico.

The transition is expected to begin in late 2016 and be completed by the middle of 2018.