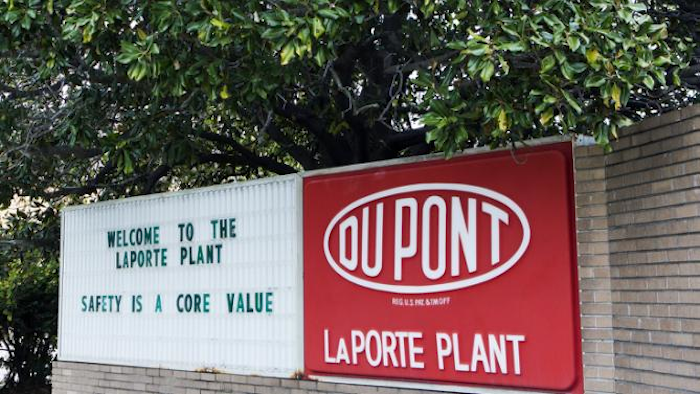 In issuing the citations Thursday, the U.S. Occupational Safety and Health Administration said the four dead workers "would be alive today" had DuPont "taken steps to protect them" at its chemical plant in La Porte. In a statement, the agency said it had "identified scores of safety upgrades the company must undertake to prevent future accidents" at the plant.

Company spokesman Aaron Woods said in a statement that DuPont was reviewing the findings and that it "has taken a series of actions to prevent this from ever happening again."