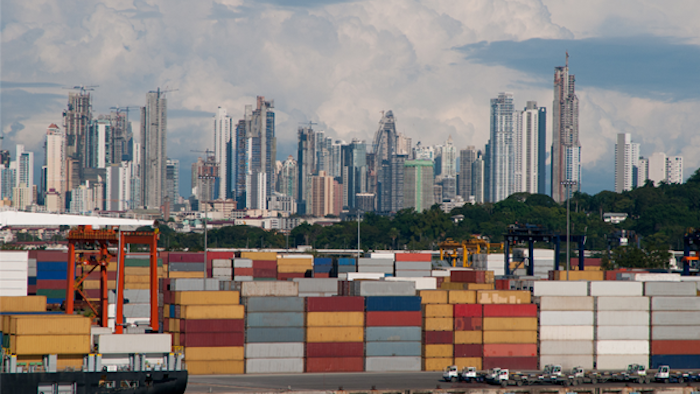 Under the proposed authority, the Obama administration would submit trade agreement language to Congress, which would only be able to vote for or against the proposal — not amend the package. Froman said taking that step "puts Congress in the driver’s seat to define U.S. negotiating objectives and priorities for trade agreements."

The proposal would have a particularly important impact on the Trans-Pacific Partnership, a proposed agreement between the U.S. and 11 other Pacific Rim nations.

President Obama called for such authority in his State of the Union Address last week, arguing even though past trade deals "haven’t always lived up to the hype," the U.S. shouldn't let nations like China "write the rules for the world’s fastest-growing region."

"Fast-track" has some support from members of both parties in what's often been a hopelessly divided Congress, as well as from business groups. Senate Finance Chairman Orrin Hatch, R-Utah, said TPA is "at the top of my list" for the committee's agenda.

But the authority has also garnered opposition across the political spectrum, from Democrats leery of such trade agreements to Republicans that are ardently opposed to the president. Rep. Rosa DeLauro, D-Connecticut, predicted opponents have the votes to shut down "fast-track."

Labor groups have also come out in force against the TPP, arguing it would make it easier to send American jobs overseas, while manufacturers have called for the negotiations to focus on ending currency manipulation by China and Japan.

Trade Promotion Authority would also move the administration closer to a trade agreement with Europe — the Trans-Atlantic Trade and Investment Partnership -- whose talks are much further behind negotiations for the Trans-Pacific Partnership.