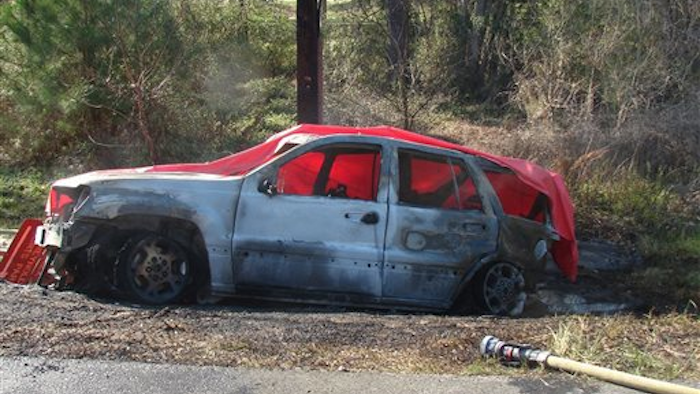 Detroit, Michigan — Fiat Chrysler has asked a Georgia judge for a new trial a month after a jury awarded $150 million to the family of a 4-year-old Georgia boy killed in a crash and fire involving a Jeep.