With only a handful of days remaining in the current fiscal year many states have not passed legislation targeting GMO food labeling in the past 12 months, according to a report in Food Safety News. 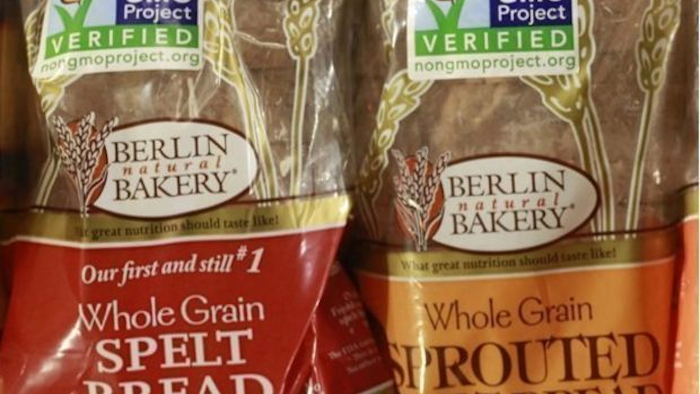 Connecticut and Maine enacted laws in late 2013 and early 2014, respectively, that would take effect if neighboring states passed similar standards. Vermont, meanwhile, passed a labeling law last spring that's scheduled go into effect in 2016 -- with or without other states.

With only a handful of days remaining in the current fiscal year, however, no additional states targeted GMO food labeling in the past 12 months, according to a report in Food Safety News.

Hawaii appeared to be the closest to becoming the fourth state with a GMO labeling standard during that span. Two committees in the state Senate recommended the legislation, but the bill ultimately failed amid opposition from the state's health and agriculture departments.

Hawaii, however, remains a flashpoint in the debate over GMO foods after voters in Maui banned cultivation of modified crops on the island. A federal lawsuit over that ban remains pending.

In Massachusetts, meanwhile, backers of labeling legislation claimed the support of the majority of state lawmakers, but the bill nonetheless failed to advance. Other states to see labeling bills stall over the past year included Alaska, Arizona, Florida, Illinois, Indiana and Iowa.

With momentum appearing to wane at the state level, Vermont could be the only state impacted if proposed federal labeling legislation goes into law.

Vermont also continues to face legal hurdles in its bid to become the first state with a GMO labeling law next summer. The Grocery Manufacturers Association challenged the law as unconstitutional, although a federal judge said the law could take effect while that case plays out.