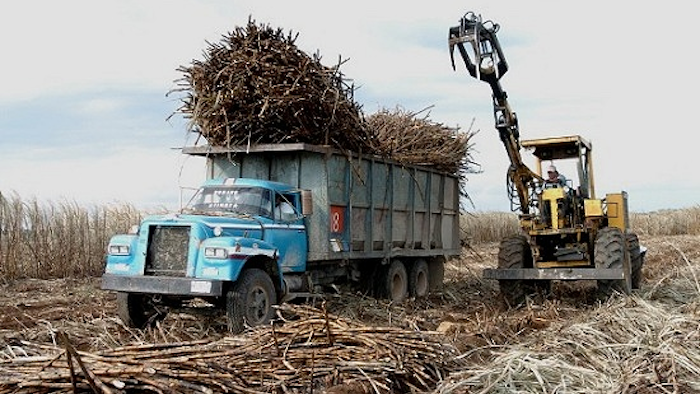 The Sugar Alliance was among groups that asked the commission and the U.S. Commerce Department to investigate in March 2014, saying imports subsidized by the Mexican government had cut the price of raw sugar from more than 40 cents a pound to less than 20 cents since 2011.

"If other countries want to sell in the U.S. market, they need to play by the rules," U.S. Rep. Charles W. Boustany Jr., R-Louisiana, said in a statement. "Today's unanimous ITC decision confirms what we already know - Mexico's sugar industry has been cheating on our agreements for some time, hurting sugar producers across South Louisiana."

The U.S. Department of Agriculture is estimating this year's likely production at 8.8 million tons, including 5.1 million tons of beet sugar and 3.7 million of cane sugar. Total imports are forecast at 3.4 million tons, about 1.5 million from Mexico, according to the department's Oct. 16 forecast.

Hayes said the ruling will help ensure that the North American Free Trade Agreement operates as it was meant to, "to foster fair and free trade in sugar between Mexico and the United States."