An Alcoa employee was killed Monday evening at a plant in eastern Tennessee, according to media reports. 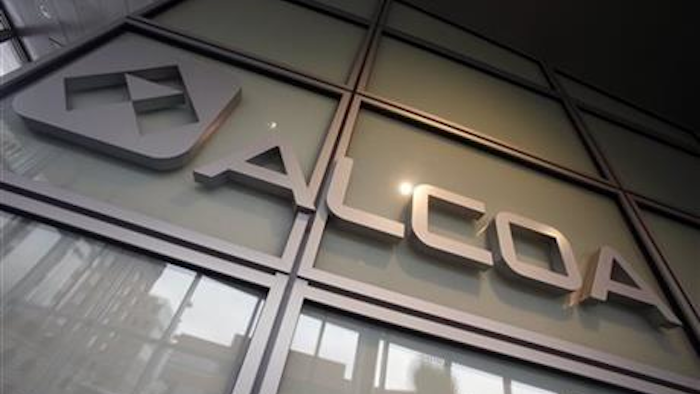 An Alcoa employee was killed Monday evening at a plant in eastern Tennessee, according to media reports.

Company officials said Alcoa was cooperating with authorities on the ongoing investigation. A cause has not been determined, though the company, one of the world’s top aluminum producers, characterized it as an "accident" at its Tennessee Operations North Plant near Knoxville.

Further details, including the victim's name, have not been released.

“Everyone at Alcoa is deeply saddened by this tragedy, and our thoughts are with the family,” said company spokeswoman Christy R. Newman.

The facility, which opened in 1942, processes aluminum can sheet and is known as the company's global packaging plant.