Three workers were killed and another two seriously injured in December 2014 when a drilling rig caught fire in Coalgate, Okla. Now OSHA says an open-flame heater on the floor of the rig is to blame. 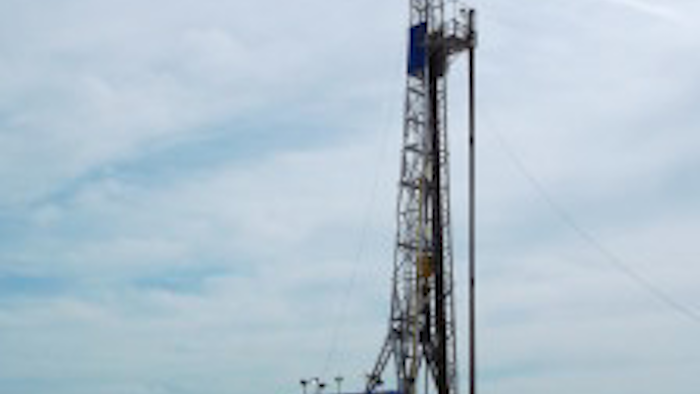 Three workers were killed and another two seriously injured in December 2014 when a drilling rig caught fire in Coalgate, Okla. Now OSHA says an open-flame heater on the floor of the rig is to blame.

After the fire broke out on a rig owned by Dan D Drilling, two of the workers, aged 27 and 26, died at the scene. Another, also 26, died from his burns 16 days later in the hospital. Two co-workers suffered extensive burns — one of them from trying to help his co-workers who later died.

All of this occurred despite the fact that OSHA cited the company in 2013 for having an open-flame heater in the rig.

"Three young men died because Dan D Drilling again allowed the use of an open-flame heater. The heater probably started the fire. The company knew this was hazardous, but chose to ignore the hazard," said David Bates, OSHA's area director in Oklahoma City.

In addition to its citation for allowing the heater, Dan D Drilling had been cited by OSHA for not proving workers with flame-resistant clothing, for not giving employees who work with corrosive materials a quick drenching shower, and for not providing training for workers on the chemical and physical hazards of chemicals at the work site.

Dan D Drilling was founded in 1999 and operates in Oklahoma, Kansas and Texas. It employs about 270 workers.

On its website, Dan D Drilling says: “In developing our safety program, we have brought our entire program into compliance with all OSHA safety criteria and we now meet or exceed all federal and state safety requirements.”