Mitsubishi is recalling about 460,000 cars because the airbags can push sun visors into passengers and cause injuries in a crash. 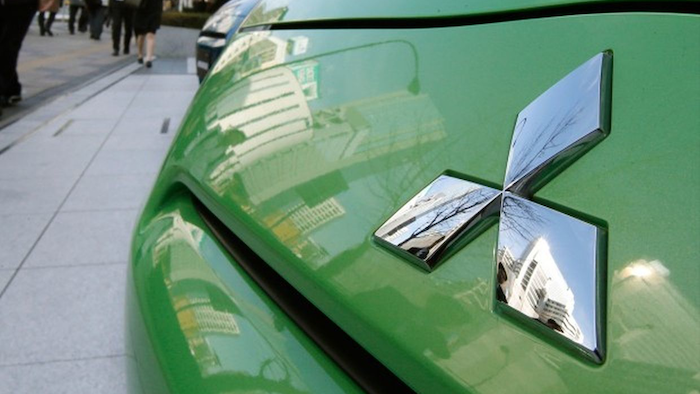 Detroit, Michigan — Mitsubishi is recalling about 460,000 cars because the airbags can push sun visors into passengers and cause injuries in a crash.

The recall covers certain Eclipse sport coupes from the 2000-2005 model years and Eclipse Spyders from 2001 to 2005. Also covered are some 2001-2005 Chrysler Sebring and Dodge Stratus cars that Mitsubishi made for Chrysler.

Documents filed with U.S. safety regulators show that five passengers have been hurt when the airbags hit sun visors that were down. All five had facial injuries and two lost sight in one eye.

Dealers will add a tether strap to the visor at no cost to customers. On Eclipse Spyders, the sun visor holder also will be replaced.