Auto industry experts at Cars.com has released its subjective list of the Top 10 ugly cars from the U.S. market over the past 30 years. 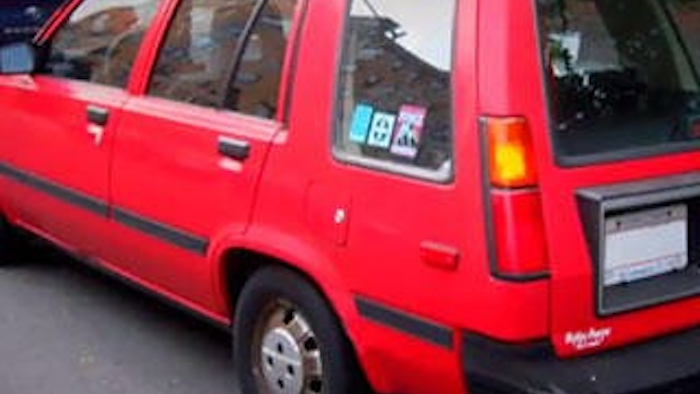 Designing a car is a process that takes years and costs a company a lot of money. Between conceptualizing, modeling, wind-tunneling, focus-grouping and marketing, it may be surprising to know that an auto industry spending billions in product development would release ugly cars.

Auto industry experts at Cars.com has released its subjective list of the Top 10 ugly cars from the U.S. market over the past 30 years.

Click here to see photos of these beauties and find out why they were chosen for the list of ugly cars.