An electric car with a 200-mile range and a price tag of $37,500 will be built at a General Motors factory north of Detroit, the company announced Thursday. 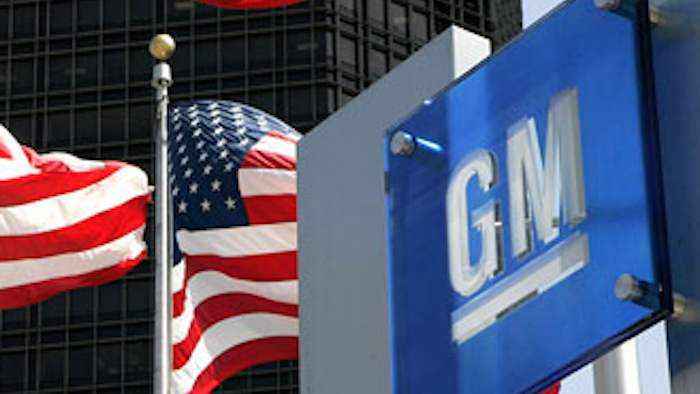 An electric car with a 200-mile range and a price tag of $37,500 will be built at a General Motors factory north of Detroit, the company announced Thursday.

The small hatchback will be based on the Chevrolet Bolt concept car shown at the Detroit auto show last month. GM has said it would be built in 2017. The price does not include a $7,500 federal tax credit.

The car, which hasn't officially been named, will be built at a factory in Orion Township, Michigan.

It's designed to compete with Silicon Valley automaker Tesla Motors, which plans to start selling a 200-mile-per-charge car about the same time. The price of Tesla's Model 3 including the tax credit is likely to be well below $30,000.

The Bolt looks like a cross between a Volkswagen Golf and BMW's funky electric i3. Designers said it will have SUV-like cargo room and a high seating position, two attributes that have made small SUVs popular in the U.S.

"We are moving quickly because of its potential to completely shake up the status quo for electric vehicles," GM North America President Alan Batey said Thursday in a statement.

GM said it hasn't determined how many jobs the new car will bring to the factory, which now has about 1,700 hourly workers who make the Chevrolet Sonic subcompact and the Buick Verano compact.