Sony Corp. will cut about 10,000 jobs worldwide over the next year as it tries to return to profit, Japanese news reports said Monday. 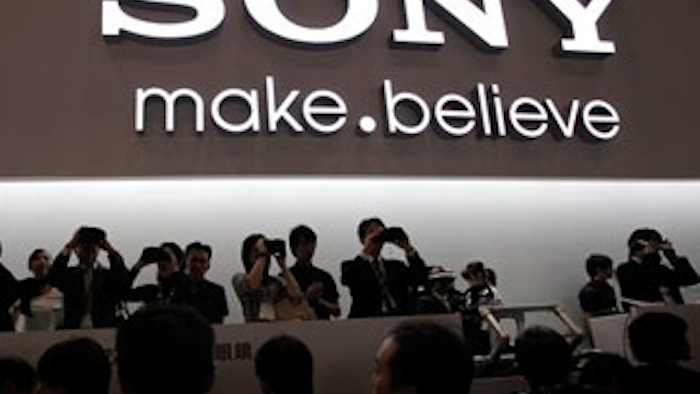 TOKYO (AP) — Sony Corp. will cut about 10,000 jobs worldwide over the next year as it tries to return to profit, Japanese news reports said Monday.

The Nikkei business daily and other media said Sony's decision to slash 6 percent of its work force comes as it struggles with weak TV sales and swelling losses.

Sony has announced restructuring plans by selling its chemical unit. Sony is also merging its LCD panel operation with Toshiba and Hitachi. Yasukouchi said those changes could affect up to 5,000 employees who are subject to transfers.

Sony earlier this year reported a 159 billion yen ($2.1 billion) loss for the October-December quarter and more than doubled its projected loss for the full fiscal year through March 2013.