A federal judge struck down new regulations governing union elections, saying the National Labor Relations Board did not follow proper voting procedures when it approved the rules last year. 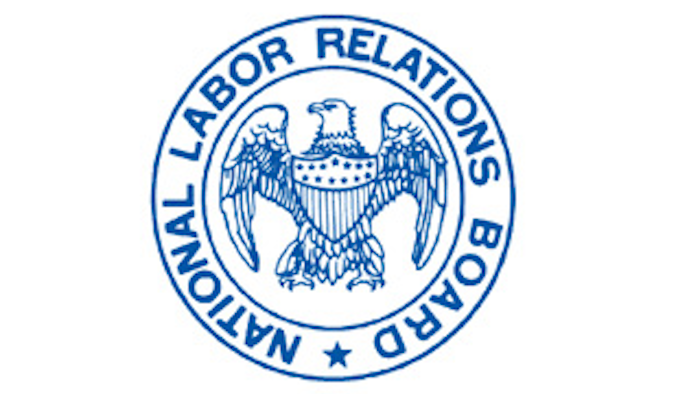 WASHINGTON (AP) — A federal judge on Monday struck down new regulations governing union elections, saying the National Labor Relations Board did not follow proper voting procedures when it approved the rules last year.

U.S. District Judge James Boasberg said the board never had a quorum when it voted on the rules that speed up the pace of union representation elections. He did not address the merits of the rules and said the NLRB could simply take a new vote to approve them.

But Boasberg's decision focuses only on a technical problem. At the time the rules were approved in December, the five-member board only had three members — two Democrats and one Republican. Federal law requires a quorum of at least three board members to consider new rules.

Boasberg found that the Republican, Brian Hayes, did not technically participate in a final vote on the rule. When the rule was sent to Hayes electronically, he never formally voted because he already had expressed his opposition to it at a public hearing. But that was not enough to satisfy the strict requirements of the law, Boasberg ruled.

NLRB spokeswoman Nancy Cleeland said lawyers were still reviewing the decision and did not have any immediate comment. Under the decision, the new rules are invalid and the old union election rules apply.

"Brian Hayes was a sitting, working, paid member of the NLRB when the rule was adopted, and remains so today," she said. "He had made his opposition to the election rules widely known, and, in fact, two weeks ago he published his dissent on the rules."

The NLRB now has a full contingent of five members after President Barack Obama bypassed the Senate in January to fill three vacant seats. But Republicans have challenged those appointments, saying the Senate was not technically in recess when Obama installed them.