U.S. manufacturers may be losing up to 11 percent annually of their earnings as a result of increased production costs stemming from a shortage of skilled workers. 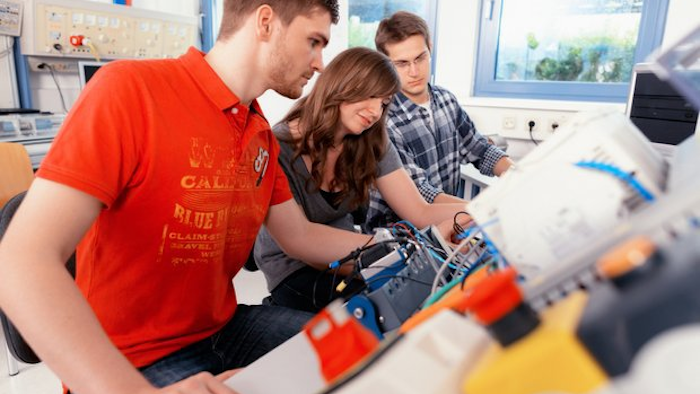 NEW YORK — U.S. manufacturers may be losing up to 11 percent annually of their earnings as a result of increased production costs stemming from a shortage of skilled workers, according to a new study from Accenture and The Manufacturing Institute.

The scale of the issue is illustrated in the study, “Out of Inventory: Skills Shortage Threatens Growth for U.S. Manufacturing,” in which 39 percent of the 300 U.S. manufacturing executives surveyed described the shortage of qualified, skilled applicants as “severe,” and 60 percent said it has been difficult to hire the skilled people they need. In addition, more than 50 percent of respondents said they plan to increase their production by at least five percent in the next five years.

Furthermore, as the report notes, when manufacturers are unable to fill roles, overtime, downtime and cycle times increase; more materials are lost to scrap; and quality suffers. More than 70 percent of the respondents reported at least a five percent increase in overtime costs, and 32 percent reported an increase of 10 percent or more. As manufacturers used overtime to maintain base production levels, 61 percent said their downtime increased by at least five percent, as they lacked enough people to run and maintain the equipment. Cycle times also increased at least five percent at 66 percent of the respondents’ companies.

“The skills shortage facing U.S. manufacturers is apparent from this report and its severity can be measured in dollars,” said Matt Reilly, senior managing director, Accenture Strategy, North America. “U.S. manufacturers’ plans to increase production and grow manufacturing roles over the next five years are positive indicators, but are likely to exacerbate the problem. Given today’s limited pool of relevant talent, companies may have to forget the notion of the perfect candidate. Instead they should look for more generalist skills in candidates and develop them to match the specific work that needs to be done.”

“It’s getting harder to tell the workers from the managers in today’s plants. Production workers, engineers and managers all spend a significant part of their day using advanced technology to configure, control and monitor processes,” said Blake Moret, senior vice president of the Control Products and Solutions business at Rockwell Automation, and chairman of The Manufacturing Institute’s Board of Trustees. “While these skills are in high demand, the number of qualified people who have them is small. Manufacturers will need to invest in training to develop a highly skilled production workforce that supports the advanced technologies that are essential to modern manufacturing competitiveness today.”

To mitigate the skills shortage, the manufacturers tend to spend more on average for training new hires as opposed to existing employees, with 55 percent spending at least $1000 per new hire as compared to 42 percent who said they spend at a similar level on training for existing employees. However, the study found no correlation between spending on training and impact on skill shortages.

Successful companies, according to the report, spend training dollars as part of an overall strategy designed to address critical skill shortages, with clear objectives set for the short-, medium- and long-term.  Based on Accenture’s ongoing research, the report suggests that manufacturers: