Health officials have issued another recall for a food product processed by a Northern California slaughterhouse. 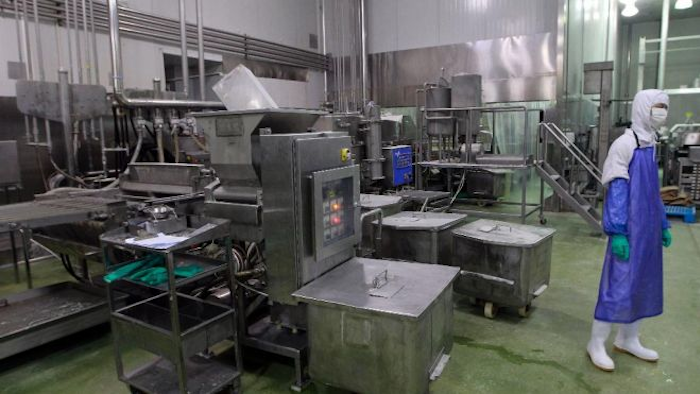 SALINAS, Calif. (AP) -- Health officials have issued another recall for a food product processed by a Northern California slaughterhouse.

The Monterey County Health Department said in a statement on Monday that it was recalling Krave Jerky's garlic chili pepper beef jerky processed at Rancho Feeding Corporation in Petaluma, Calif.

The agency said it was recalling the 3.25-ounce jerky product because of safety concerns. The product was distributed nationwide and will bear the mark "EST 18951."

Rancho Feeding Corporation halted operations last month after a series of recalls, including one on Feb. 10 for 8.7 million pounds of beef that had been processed from diseased animals without a complete inspection.

Health officials have not received any reports of illness caused by the products.