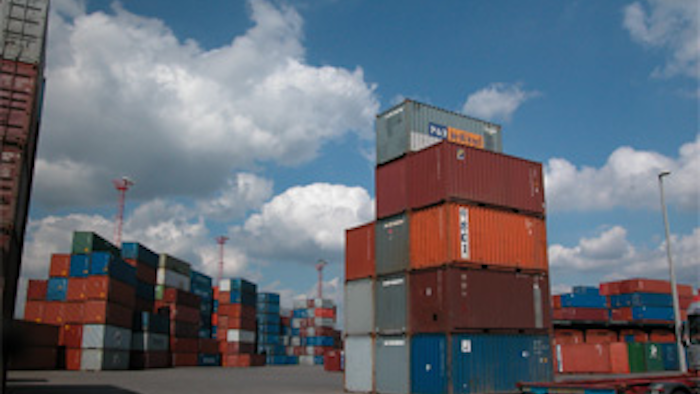 The cases come as a weakening global economy fuels trade frictions as governments try to boost exports and create jobs.

China began its challenge by requesting consultations with the United States through the WTO to resolve the dispute. If that fails, China can request a ruling by a WTO panel, which can order the United States to scrap measures found to violate free-trade commitments or to pay compensation.

Beijing appeared to be challenging Washington's overall approach to subsidies and dumping as well as its handling of individual cases.

"The relevant practices constitute the abuse of trade remedy measures which undermines the legitimate interests of China's enterprises," said a statement by Beijing's mission to the WTO.

It complained Washington repeated its "wrongful practice" in the latest dispute over Chinese-made solar power equipment.

The Chinese statement said the disputed U.S. measures affect Chinese exports to the United States worth a total of $7.3 billion. It gave no details but the Chinese government's Xinhua News Agency said products included steel, paper and solar cells.

The two governments also have argued over access to each others' markets for poultry, tires and other goods.

That ruling came in an investigation launched in November after Washington began a probe into whether Chinese manufacturers were selling solar cells and other equipment in the United States at improperly low prices.

The U.S. Commerce Department issued a preliminary ruling in that case last week that concluded Chinese manufacturers engaged in unfair practices. It proposed raising tariffs by as much as 31 percent to compensate for improper Chinese government subsidies.

The Commerce Ministry earlier accused U.S. investigators of acting unfairly in the solar case by looking at other economies to estimate what Chinese producers' costs should be and how much government support they received.