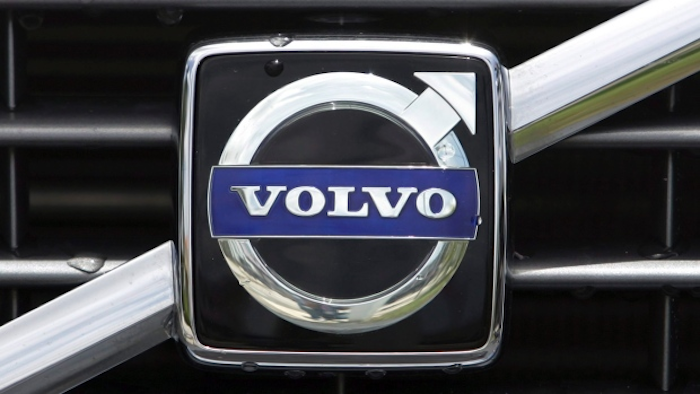 The Swedish carmaker aims to make 130,000 hybrid or all-electric vehicles a year at the South Carolina factory, once it reaches peak capacity.

Volvo is officially opening the plant Wednesday in Ridgeville. The first redesigned S60 sedans should roll off the assembly line this fall.

Volvo is making hybrid vehicles at all of its plants now and promises all its cars will have an electric component next year.