The United Steelworkers union released a letter to the Secretaries of Commerce and Defense that highlights another steel plant closure and additional risks to U.S. security interest. 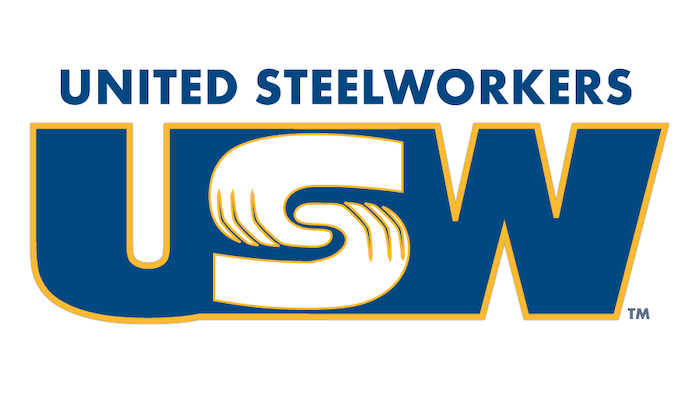 PITTSBURGH - The United Steelworkers (USW) union released the following statement that includes its letter to the Secretaries of Commerce and Defense. The correspondence highlights another steel plant closure and additional risks to U.S. security interest: the idling of the ArcelorMittal steel facility in Conshohocken, PA., and the layoff of more than 200 steel workers. This further undermines the manufacturing of products critical to defense applications. The letter calls upon the administration to complete its Section 232 investigation on the national security impact of steel imports. In April, the President called upon the Department of Commerce to act expeditiously, but five months have passed without any action taking place.

"The idling of this steel facility and layoff of more than 200 highly skilled steel workers is another direct blow to our national security," said USW International President Leo W. Gerard.  "Our soldiers deployed in harm's way depend on products made in this facility in building Mine-Resistant Ambush-Protected (MRAP) vehicles, Bradley land systems and all Navy Seapower systems. This steel closure is on the Administration's watch.  At what point will they conclude their investigation and act?"

"Originally we were told that the steel investigation would be done by June," said USW International Vice President Thomas M. Conway. "Now, press reports indicate the work is essentially done, but the White House wants to wait until Congress finishes tax reform.

"Steelworkers are angry that their jobs and national security interests are treated as secondary to tax cuts for the rich and powerful. Our national security should always come first. Many steel workers being laid off at this facility proudly wore the uniform and are dedicated to making vital equipment for our troops. The Administration's refusal to act is just another sign that the Washington swamp has not been drained; it is business as usual. The White House needs to get its priorities straight."

The USW represents 850,000 workers in North America employed in many industries that include metals, rubber, chemicals, paper, oil refining and the service and public sectors.