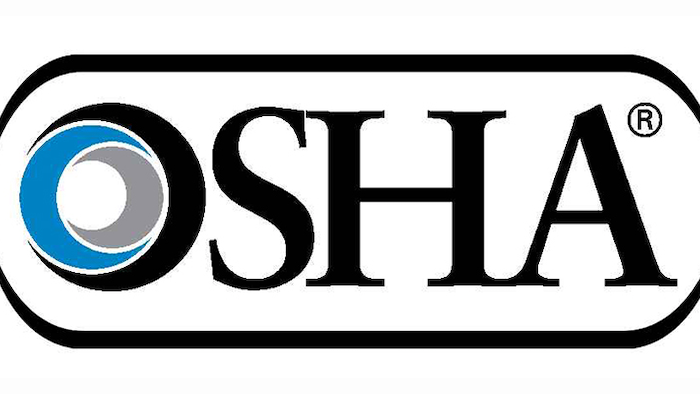 CHICAGO, IL – A Chicago manufacturer of rigid metal, plastic, and hybrid containers faces $503,380 in proposed penalties after inspectors from the Occupational Safety and Health Administration (OSHA) responded to four separate reports of workers suffering injuries at the facility.

As a result of its investigations, OSHA cited BWAY Corporation for five repeated and five serious safety violations of machine safety procedures, and placed the company in its Severe Violator Enforcement Program. In the past five years, 15 workers suffered amputations at the Chicago plant.

OSHA found one employee suffered two broken bones in his hand after it was crushed by a piece of equipment. Three other employees suffered amputations from unguarded chain and sprocket assemblies.

The agency issued repeated citations for failing to train workers in lockout/tagout procedures that prevent unintentional machine movement, and inadequate machine guarding on a mechanical power press, belts and pulleys, and chains and sprockets. The five serious citations involve failing to lockout equipment prior to clearing jams and inadequate machine guarding on multiple pieces of equipment.

Based in Atlanta, GA, the company has 27 facilities and about 4,000 employees in the United States, Canada, and Puerto Rico – with about 500 employees in Chicago.