Caterpillar Inc. plans to move some manufacturing from North Carolina to its plant in Decatur as part of a restructuring announced this week. 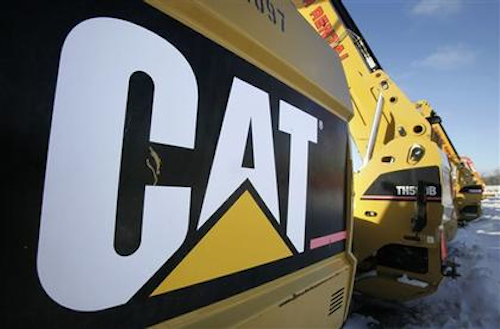 DECATUR, Ill. (AP) — Caterpillar Inc. plans to move some manufacturing from North Carolina to its plant in Decatur as part of a restructuring announced this week.

But it is not clear yet whether that will mean more jobs in Decatur. The company confirmed earlier in the week that an unspecified number of layoffs have begun in Decatur.

According to the Herald & Review in Decatur, the manufacture of some components used in large mining trucks will move from Winston-Salem, North Carolina, to Decatur.

The company announced that change and others on Wednesday. The changes include 195 job cuts in Pennsylvania and Texas.