NHTSA Administrator Mark Rosekind suggested that a full recall could confuse drivers and put significant pressure on the market for replacement parts. 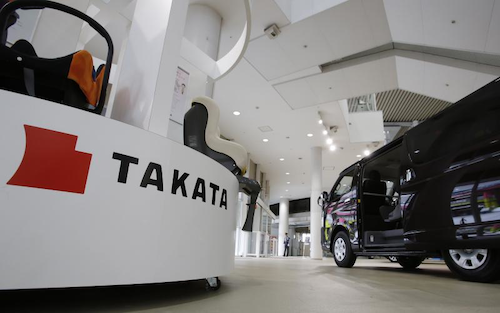 But the Associated Press reports that NHTSA Administrator Mark Rosekind responded that such a step likely would not dramatically impact driver safety and could overstep the agency's authority.

To date, 24 million cars produced by 14 automakers have been recalled in the U.S. due to airbag inflators that can explode and send shrapnel into vehicle interiors. The defect is responsible for at least 10 deaths in the U.S.

The most recent Takata-related fatality — a South Carolina man in December — involved an inflator previously believed to be safe, which prompted increased calls for a complete recall.

Rosekind, however, also suggested that a full recall could confuse drivers and put significant pressure on the market for replacement parts.

"Our ongoing analysis presently finds that an immediate recall of all ammonium nitrate inflators would provide no appreciable safety benefit and would engender significant potential harm," Rosekind wrote to Nelson.

Reuters reported that another 70 million to 90 million Takata-equipped U.S. vehicles could eventually be subject to recall.

A group of 10 automakers commissioned a study that blamed the problem on ammonium nitrate, which is used to trigger the airbags. Without a drying agent, the chemical can degrade and spark explosions if exposed to moisture and heat.

Takata agreed to phase out its use of ammonium nitrate under a 2015 settlement with the NHTSA. 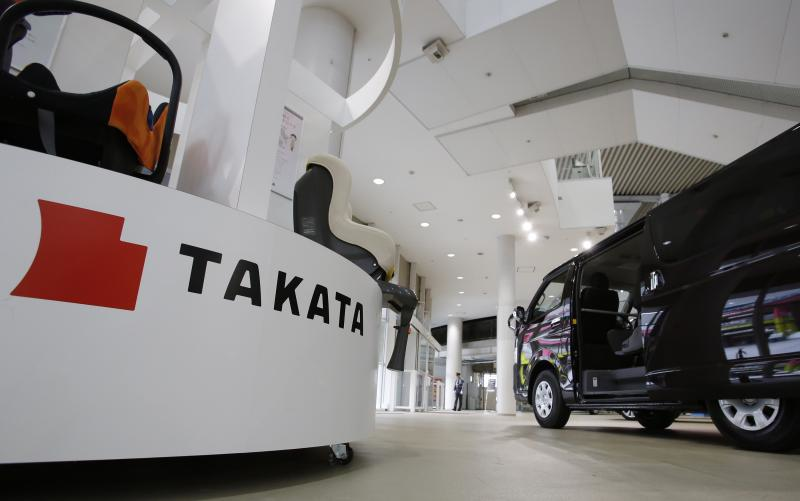