Both PAC-3 and PAC-3 Missile Segment Enhancement (MSE) missiles, and related equipment will be delivered under the contract, the company announced in a press release. 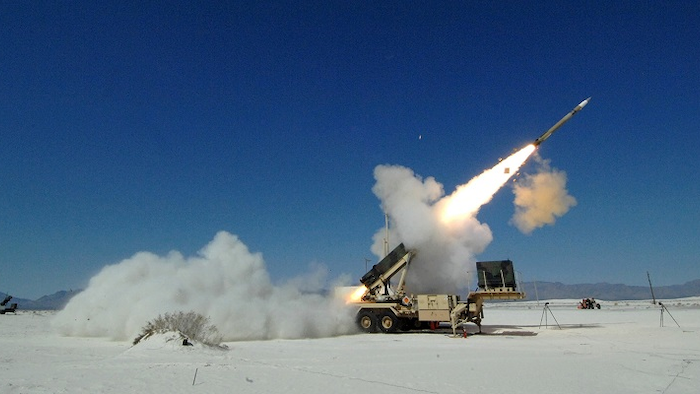 Both PAC-3 and PAC-3 Missile Segment Enhancement (MSE) missiles, and related equipment will be delivered under the contract, the company announced in a press release.

“Our PAC-3 and PAC-3 MSE interceptors are the most trusted and capable terminal air defense missiles in the world, and we’re proud to support our customers as they protect soldiers, citizens and infrastructure from adversary threats,” said Scott Arnold, Lockheed Martin’s VP of PAC-3 programs. “All Lockheed Martin-built missile defense interceptors utilize advanced hit-to-kill technology enabling better accuracy, enhanced safety and improved reliability when it matters most.”

Lockheed Martin will conduct the contracted work in locations throughout the United States, and should have the labor finished on June 30, 2019, the United State Department of Defense announced.

Currently, six countries, including the U.S., Japan, United Arab Emirates, Netherlands, Germany, and Taiwan, use the PAC-3 missile for protection against enemy cruise missiles, tactical ballistic missiles, and aircraft. Kuwait is also under contract with Lockheed Martin for the PAC-3.