Taco Bell's 1st Location to be Lifted and Moved

The taco chain said Wednesday that it is saving its first restaurant from demolition by lifting it from its 53-year-old foundation in Downey, California, near Los Angeles, and moving it 45 miles southeast to Taco Bell's headquarters in Irvine. 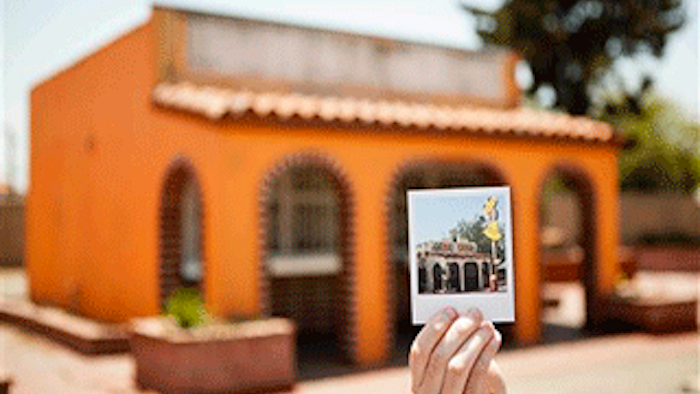 NEW YORK (AP) — Taco Bell is rescuing its first restaurant by moving it to another city.

The taco chain said Wednesday that it is saving its first restaurant from demolition by lifting it from its 53-year-old foundation in Downey, California, near Los Angeles, and moving it 45 miles southeast to Taco Bell's headquarters in Irvine.

The restaurant, nicknamed Numero Uno, was opened in 1962 by founder Glen Bell as a walk-up taco stand with live music and fire pits. It closed in 1986, and other restaurants took over the space until it was emptied last year. Taco Bell is now owned by fast food operator Yum Brands Inc., which is based in Louisville, Kentucky.

"This is arguably the most important restaurant in our company's history," Taco Bell CEO Brian Niccol said in a statement.

The entire structure, which is about 400 square feet, will make the move Thursday night. It will stay in storage at Taco Bell's headquarters until the company figures out what to do with it. Suggestions will be taken from customers.